In my last article on The Modern Battlespace, I shared some of my experiences and some of the discussions that Collins Aerospace representatives had while on the ground at the annual Farnborough International Airshow and Royal International Air Tattoo (RIAT) events. Ultimately, what we found at these events was much of the same grandeur and excitement that you would expect from an air show – including an appearance from Top Gun star, Tom Cruise, at RIAT – but a somewhat more serious and somber tone when incredible displays of airmanship weren’t on display.  And it’s easy to understand why. There is an actual war being waged in Eastern Europe, and many of the nations that attended RIAT and Farnborough either share a border with the nations involved or are in the same region.

As I shared in my last post, this led to a number of very serious and urgent discussions about national defense at RIAT. One of the most pressing needs and requirements the Collins Aerospace team heard from these nations was a need for high-quality, reliable intelligence, surveillance, and reconnaissance (ISR) technologies capable of delivering real-time transparency and a comprehensive picture of the threat facing their nation.

Considering today’s more sophisticated, near-peer adversaries, this requires a new approach to ISR that is layered and includes data harvested from multiple sources.

Considering today’s more sophisticated, near-peer adversaries, this requires a new approach to ISR that is layered and includes data harvested from multiple sources. It also requires more advanced, next-generation sensors that can deliver actionable intelligence when the target is obscured, and offer a wider, more encompassing view of the battlefield.   These sensors must also work with the fast-moving jets necessary for ISR missions in places where air superiority isn’t guaranteed. This is why our new multispectral camera for fast-moving jets, the Collins Aerospace MS-110, received so much attention at both RIAT and Farnborough.  However, there are many more factors that impact the usefulness and value of ISR data and information. The quality and scope of the data are important, but its timeliness also plays a role.  Old data without analysis is useless ISR data needs to reflect what is currently happening on the battlefield – not what happened fifteen minutes or an hour ago. Real-time data and information are essential if military leaders and decision-makers are going to be issuing commands based on what’s happening now, and not what happened in the past.

This is why companies like Collins Aerospace are working to bring edge computing and artificial intelligence (AI) to bear in the aggregation and analysis of ISR data.

If the data and intelligence generated by our ISR sensors and systems take too long to gather, important information or windows of opportunity could be missed. If it takes too long to analyze the gathered data, the intelligence that is identified is no longer timely. If ISR data is going to be relevant to a nation’s defenses and still timely, it needs to be gathered successfully on the first try and analyzed immediately for actionable insights.  This is why companies like Collins Aerospace are working to bring edge computing and artificial intelligence (AI) to bear in the aggregation and analysis of ISR data.  In the past, when military decision-makers wanted information on troop movements or activities in an area, they might send a manned or unmanned aircraft to surveil the area. Sometimes, that aircraft would run the mission and return to base, only to find that the images or video they were hoping to find were obscured by weather. Then, decision-makers would either need to operate without that intelligence information, try to recreate it in the aggregate from other intelligence sources, or authorize an additional operation with the same mission as the first.

By pushing computing power and AI tools to the tactical edge, next-generation ISR toolkits and solutions are making it possible for high-quality, viable intelligence to be gathered on the first try. Solutions like the Collins SCi-Toolset capture and immediately analyze the intelligence data to ensure it accomplishes the established mission. If it doesn’t, the system will then leverage other sensors at its disposal to get the information that’s desired.

By leveraging the power of AI and edge computing, the probability of success for each ISR mission increases.

By leveraging the power of AI and edge computing, the probability of success for each ISR mission increases. And, by getting the information the first time, military leaders and decision-makers are assured that they’re not missing anything and that windows of opportunity aren’t closing before they can act.  But the future holds even more promise for ISR systems and tools that can do more than ensure the quality of the data detected.   Accelerating the process from threat identification to threat elimination When an ISR system or tool delivers intelligence today, humans have to process that data, determine if there are any threats detected, and then communicate that threat to senior military decision-makers. Those decision-makers then decide on the appropriate response to that threat.  That process is long and convoluted – especially considering the impending threat to national security that has been identified. When threats are detected, the time it takes to identify them, communicate them to decision-makers, and then assign an action or give a command is all time that could be used in intervention and response. By accelerating that process, lives can be saved and threats mitigated sooner.

When national defense and security are on the line, a clear picture of the battlefield is essential – making ISR more of a priority today than ever before.

In the future, AI tools at the edge will process intelligence information not just for the quality of the intelligence, but for tell-tale signs of a threat. If those signs are present, connectivity between all sensors and units on the battlefield will enable these ISR tools to do more than just send up a red flag. They’ll also be able to assign responsibility for eliminating that threat to the asset with the single greatest probability of accomplishing the mission.  When national defense and security are on the line, a clear picture of the battlefield is essential – making ISR more of a priority today than ever before. But the speed of battle dictates that ISR data be high-quality and useable the first time, and that actionable insights are generated from that data quickly. This is why the Collins MS-110 and the Collins SCi-Toolset were such hot topics at this year’s RIAT and Farnborough International Airshow.  But the future of ISR is even more exciting than these new solutions. It involves the rapid identification of a threat and the almost immediate assignment of that threat to the unit, vehicle, or weapon system capable of mitigating it. And that future is right around the corner.

Originally published Nations Look to Futuristic ISR Solutions for National Defense and Security in War Time on November 18, 2022 01:47 by https://modernbattlespace.com/2022/09/21/nations-look-to-futuristic-isr-solutions-for-national-defense-and-security-riat/ at Modern Battlespace

https://sites.breakingmedia.com/uploads/sites/3/2022/11/Booz-Allen-eBrief-Featured-Image-11.21.22-1-225×150.jpgFor warfighters, few considerations are more important than knowing that their weapon systems,

30 November 2022 by Kate Tringham Jan Mayen , the first of three 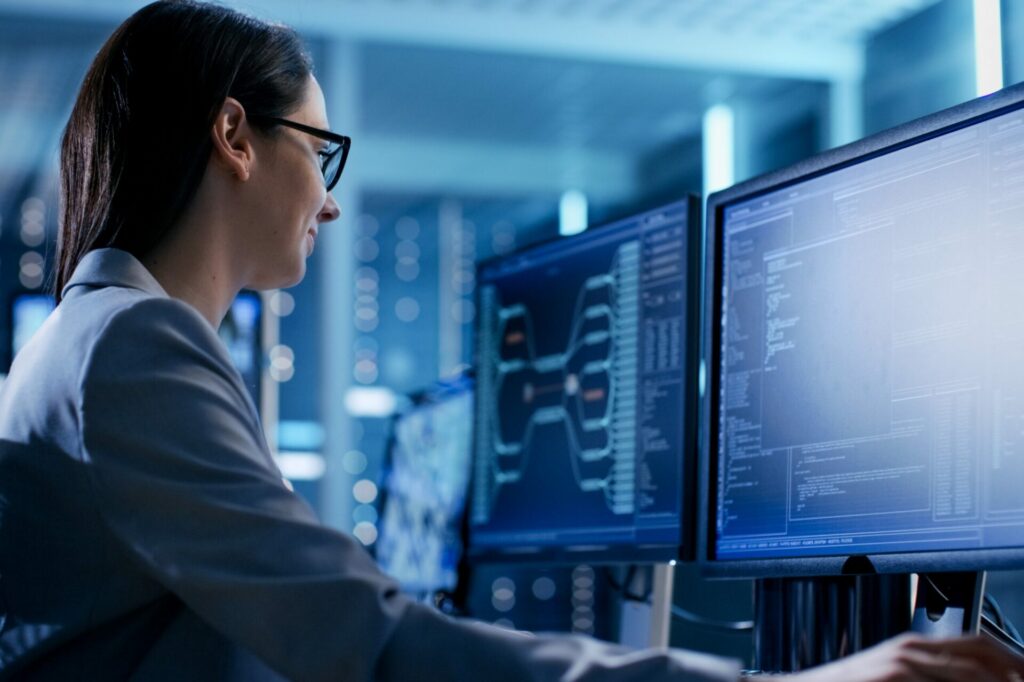 To assist commercially facing small and startup technology companies, and help determine if there is value in engaging with defense, intelligence community.

To assist commercially facing small and startup technology companies, and help determine if there is value in engaging with Defense, Intelligence Community.

Subscribe and get notified at first on the latest update and offers!